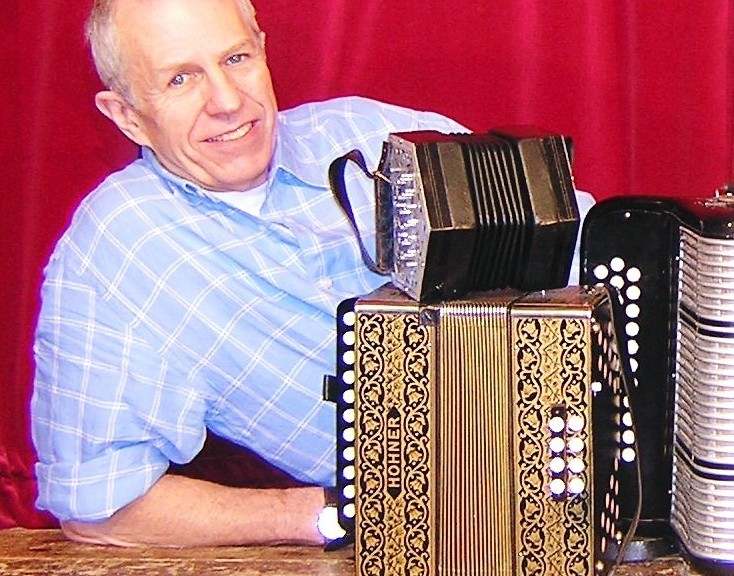 Time for some no-nonsense accordion playing and hearty good humour from a master of the squeezed instrument family. After making a name for himself in the folk world, John played with Steeleye Span and Richard Thompson’s band and became much sought after. He has since expanded his repertoire as a composer, choreographer and musical director – alongside his dynamic solo performances.