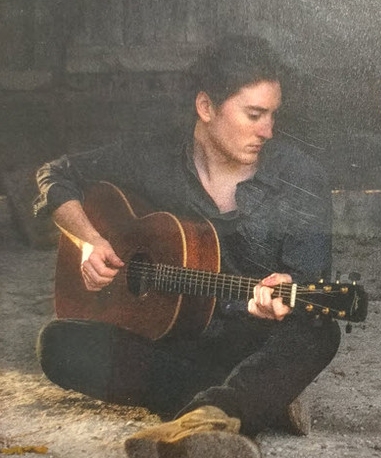 Zak is a class act who defies simple categorisation – his engaging music spans many genres, moods and styles, including British roots, folk and pop, and American country. It’s a captivating and seductive mix, well worthy of a young artist with such a noble musical pedigree, Zak being the grandson of Richard and Linda Thompson. With a powerful voice and lightning fast fingers on the guitar fretboard, Zak will dazzle us again, just as he did on his memorable Ram Club debut two years ago.