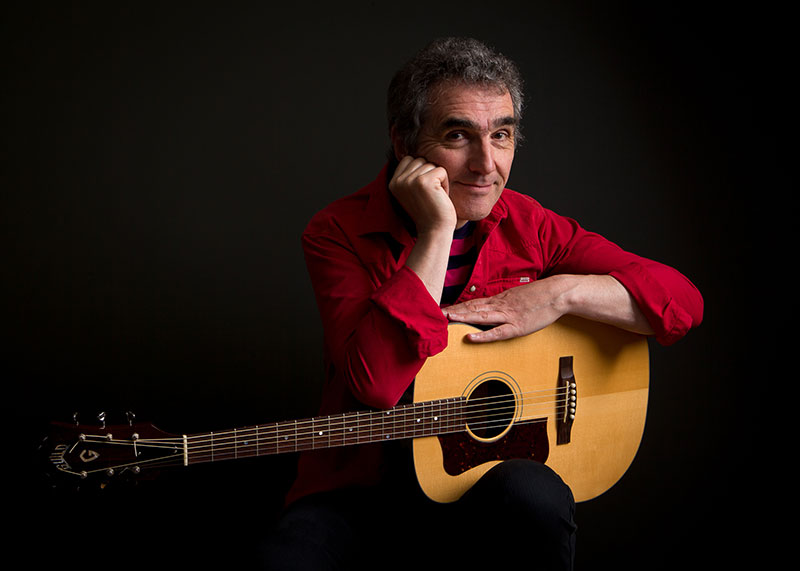 Non-stop action man Jez Lowe – musician, novelist, producer, collaborator and more – is always welcome on our stage, whether alone or with any of his many performer partners. Most recently he’s been touring with The Pitmen Poets ensemble, before turning his attention to a solo tour. But it’s as a singer-songwriter that we know him best – he is indeed one of the best, and a magnificent ambassador for his north-east England homeland. As the BBC’s Mike Harding recently said of him: “No one else writes or sounds like Jez Lowe.”