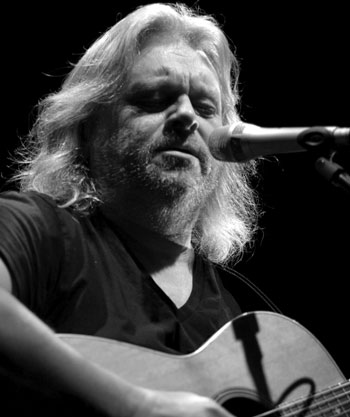 Phil is equally at home as part of a band (he’s in Show of Hands with Steve Knightley and Miranda Sykes) or wowing a crowd on his own, with his guitar and fiddle. He has an imposing stage aura, and Phil charms with anecdotes and songs from the traditional to the contemporary – he has included pieces by Springsteen, Steve Earl, Nic Jones and others in his sets and has been called “a towering presence in the British music scene”.