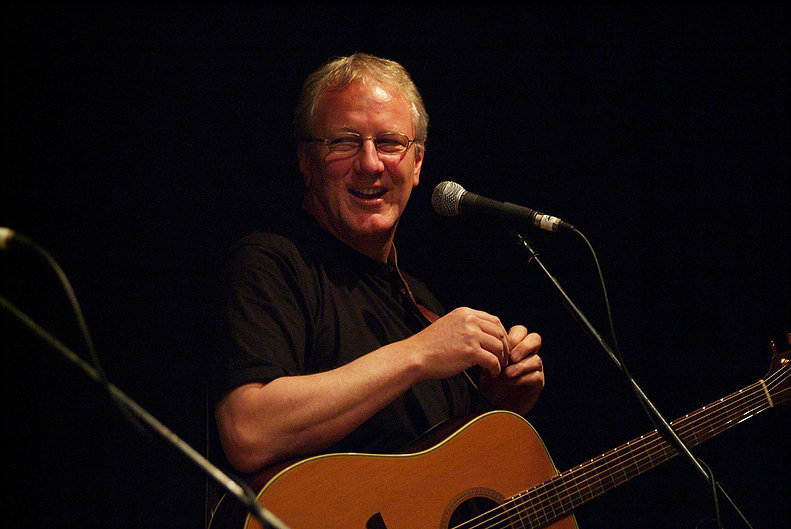 This sensitive guitarist, singer and arranger is now going solo and singing his own songs after an illustrious career as a band member or in duos. Kenny has long been part of the Borders folk scene since co-founding the John Wright Band. After further collaborations and a period of reflection, Kenny has now been inspired to write and release “Sleepwalking”, his first solo CD of wholly self-penned songs, which form the basis of his live shows – while still leaving room for a few songs from the Border country.