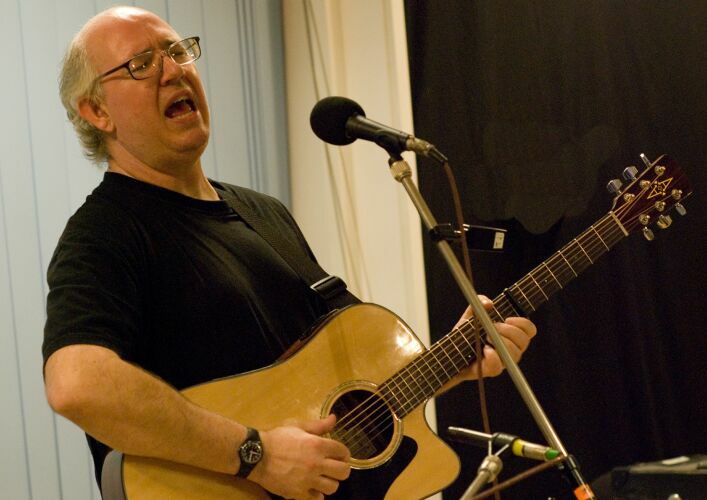 Wonderful new songs are pop world’s loss and our gain

The pop world’s loss is our gain as Clive’s solo career has delivered wonderful new songs and performances aplenty. After disbanding the successful pop group, Any Trouble, in 1984, Clive went solo and has since released 13 albums of music that span the worlds of acoustic, folk, roots and “singer-songwriter pop”. He has also collaborated with many global stars, such as Richard Thompson and Nanci Griffith. Clive has spent several years in the US and the club is always keen to snap him up for a gig when he’s in the UK as it’s always a special occasion.