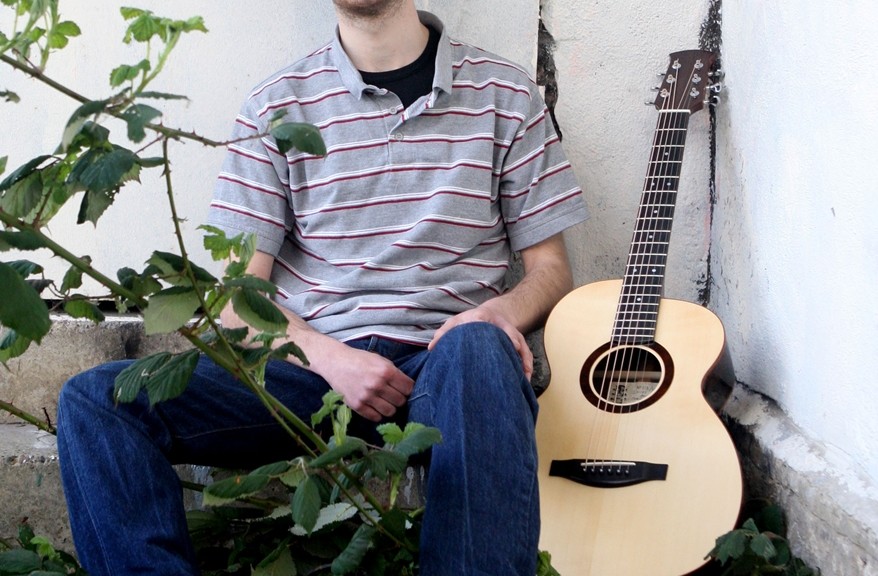 “One of the most exciting new voices in years”

After just a year of playing in acoustic music clubs, Ewan won a Radio 2 Folk Award and a couple of years later was invited to be part of the BBC’s “Transatlantic Sessions”. Still in his 20s, Ewan studied classical music at the piano, but is now a guitar-wielding Scottish singer-songwriter, balladeer and storyteller. His guitar playing shines with virtuosity behind his compelling vocals. Mike Harding said of him: “I was utterly bowled over by Ewan’s music. One of the most exciting new voices I’ve heard in years.”