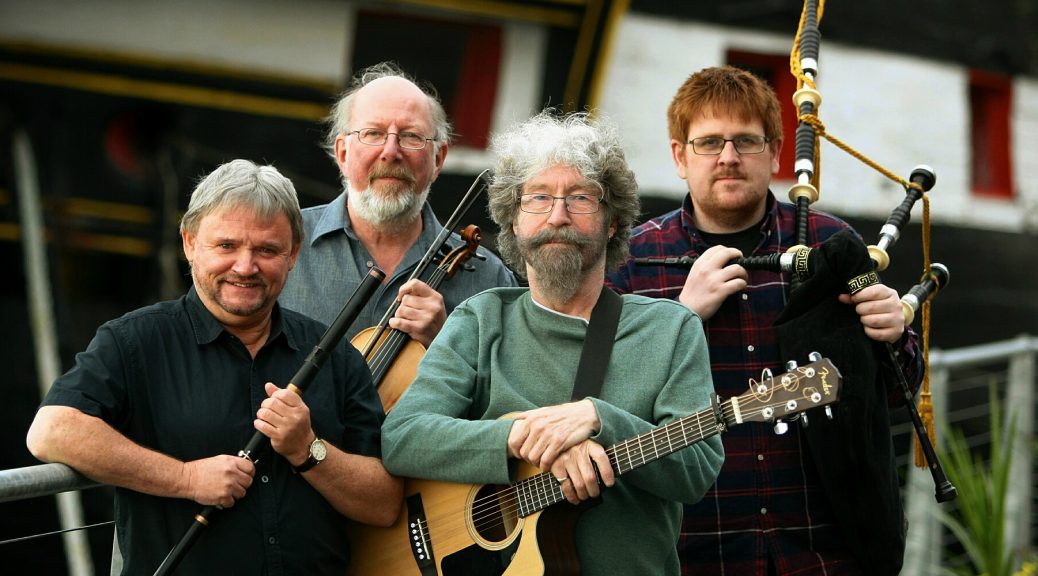 An evening of pure gold in the band’s anniversary year

It’s a golden year for these globe-trotting masters of traditional Scottish music as the band celebrates its 50th anniversary. And we can expect an evening of pure gold as they call in at Thames Ditton between tours of North America and continental Europe. The band might be 50 years old but its inspiration dates back to social changes wrought by the industrial revolution and Roy Gullane (guitar), Phil Smillie (flute, bodhran and whistles), John Martin (fiddle, cello, viola), and Lorne MacDougall (one of Scotland’s leading young pipers) deliver powerful music and rich harmonies that stir, thrill and evoke images of a colourful past.