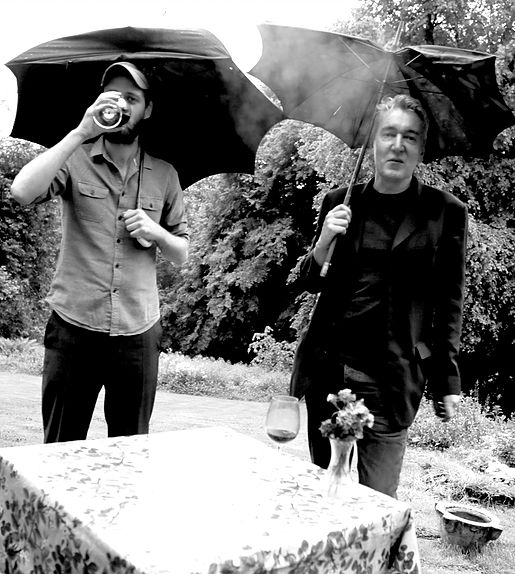 Exciting duo fusing the music of Scotland and the world

This exciting piano, fiddle and vocal duo burst on to the scene in 2014, calling themselves Clype. The pair pledged to focus on fusing the music of their native north-east Scotland with traditional folk and sounds from around the globe in an original, stripped-down style. The result was a knock-out album, released in 2015. Simon (piano and vocals) is familiar from his role with Salsa Celtica and Jonny, of Old Blind Dogs, plays fiddle and sings, too. Folk Radio UK said of them: “Outstanding…spine-tingling…”