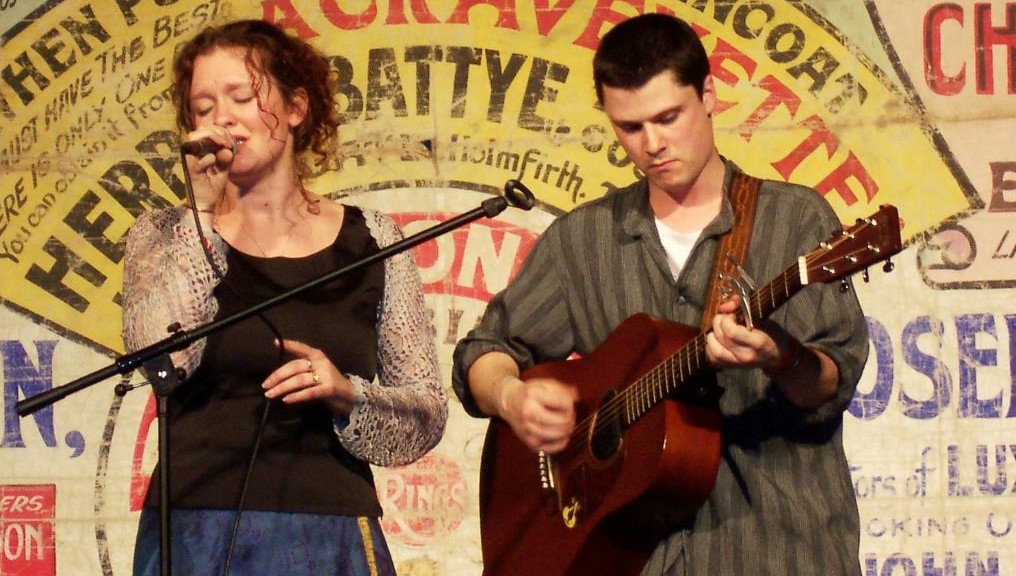 The club’s second married couple of 2015 (after Megson in January), proving again how domestic chemistry sparks on-stage magic. Sean has a fantastic musical pedigree, as part of team Lakeman, and Kathryn’s musical parents set her on a path that led to collaborations with fellow Barnsley star, Kate Rusby. Now playing together again after a maternity break and other projects, we can enjoy Sean’s guitar brilliance and Kathryn’s extraordinarily expressive singing – and to hear their new album, released this month. What others say of this award-winning pair: “The Roberts-Lakeman name has become synonymous with quality.”