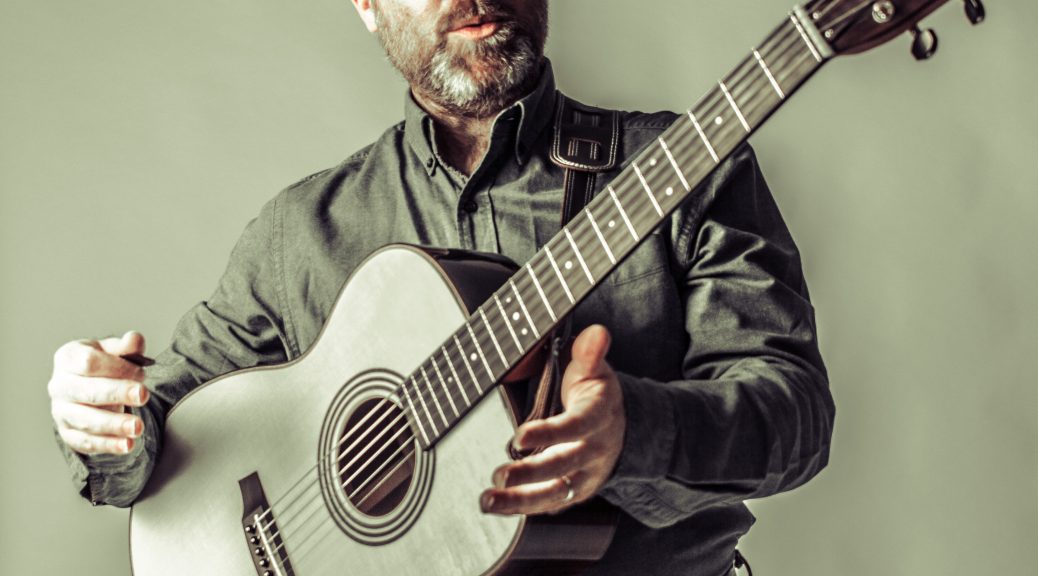 Combination of old and new described as ‘poetical’ and ‘intense’

Luke has a terrific musical pedigree as a BBC award winner, a former Riverdance band member and collaborator with the likes of Ian Anderson of Jethro Tull, Cara Dillon and De Dannan. His recent solo shows have featured an original 19th century Polyphon “musical box” machine and his combination of contemporary and ancient roots music has been acclaimed as “intense” and “poetical”.