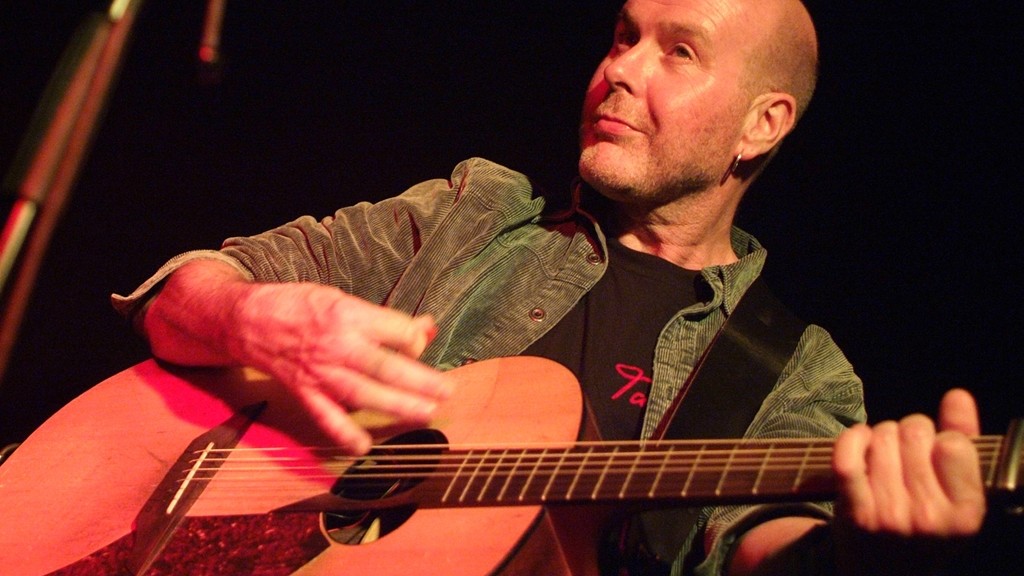 Kieran is a songwriter of such quality that countless artists have taken to singing his compositions – but who could be better at performing his work than the man himself? Always a first-class entertainer on stage, Kieran has a rich collection of sparkling stories and a back catalogue of 19 albums from which to draw. He has been playing music since leaving school in eastern Ireland and has toured the world with folk classics such as “Nothing To Show For It All” and “Angel of Paradise”.