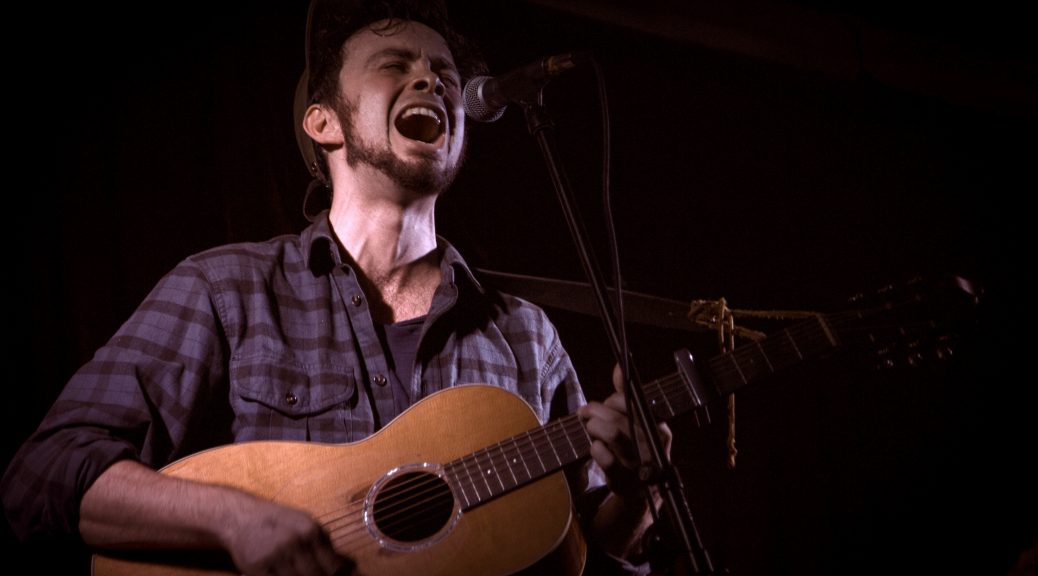 James makes moving, soulful and atmospheric music. He wrote his first melody aged four and was playing guitar by the age of nine. From his native south-east London, he later busked across Europe to Istanbul and returned with songs that became the source for his EPs, and now an album recorded in Nashville to be released in the spring. A deft guitar player and confident singer, he has been called “awesome”, “exquisite” and “phenomenal”.