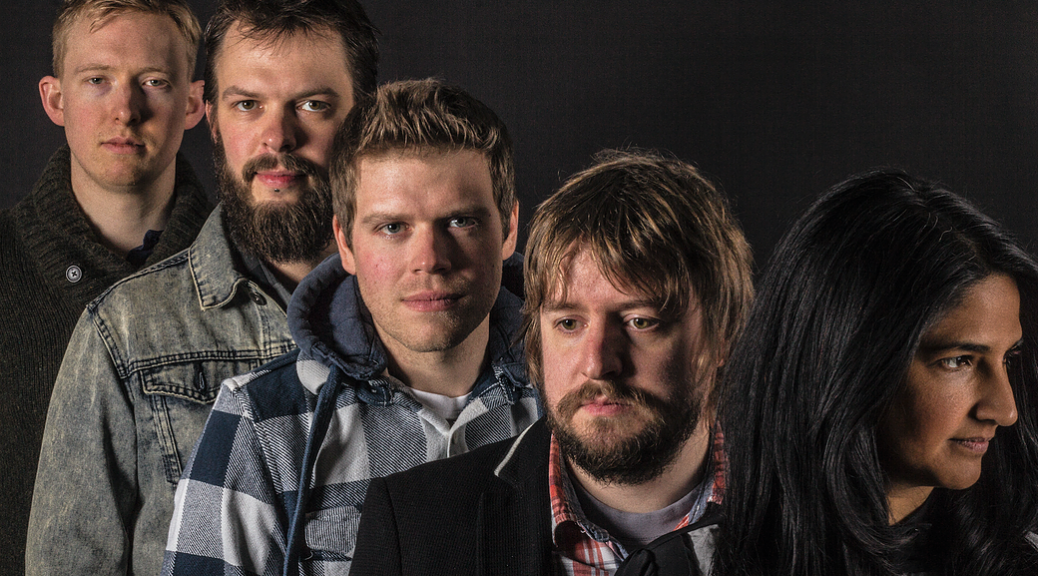 An engaging and thought-provoking folk-rock/pop band

Expect something excitingly different from this bright and thought-provoking folk-rock/pop band that specialises in meticulously crafted songs and arrangements. Based around the core of its three founding members, this Gloucestershire group is currently a five-piece made up of Ben Harvey, Christopher Rayner, Pia Varma, Simon Frankton and Oliver Court. Their sound is an engaging mix of folk, pop, rock, country, Americana and blues and their lyrics are full of ideas about modern life and how to cope with it.