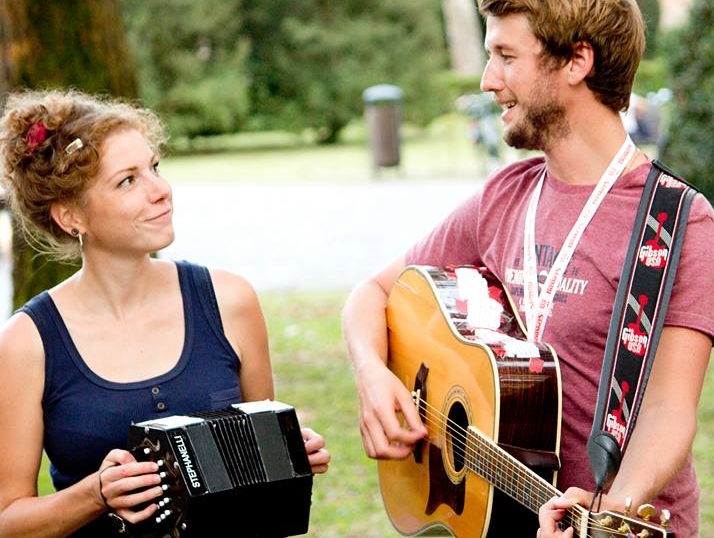 David Harbottle and Freya Jonas bring a lovely fresh sound, using sweet harmonies and a range of instruments. This young duo, based in Devon, play music accompanied by great stories. They have received plaudits from folk royalty including Seth Lakeman, and have been endorsed by Seasalt Clothing, who called them “Two Amazing Musicians”. They also had a beer named after their debut album; they’ve appeared on Italian and Irish television; and their music has been streamed more than a million times in 25 countries.