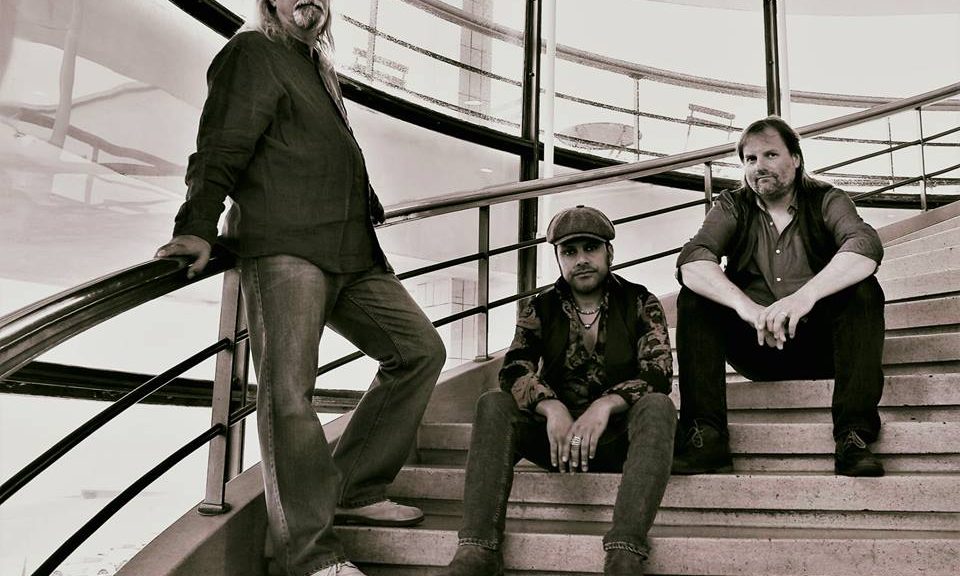 One week it’s a Fairport Convention link, the next it’s Steeleye Span! Since his departure from the Steeleye folk-rock pioneers at the end of 2013, legendary fiddle player Peter Knight has turned his full attention to his Gigspanner trio, and in the process has established their reputation as one of the most genuinely innovative acts on the folk/roots scene. They take self-penned material along with music rooted in the British Isles and produce richly atmospheric arrangements layered in a wealth of musical influences.  With a rock influence from superb guitarist Roger Flack and rhythms of the world from percussionist Sacha Trochet, they produce haunting music of great intelligence and imagination. This autumn’s tour by the band marks the launch of their new album ‘The Wife of Urban Law’.