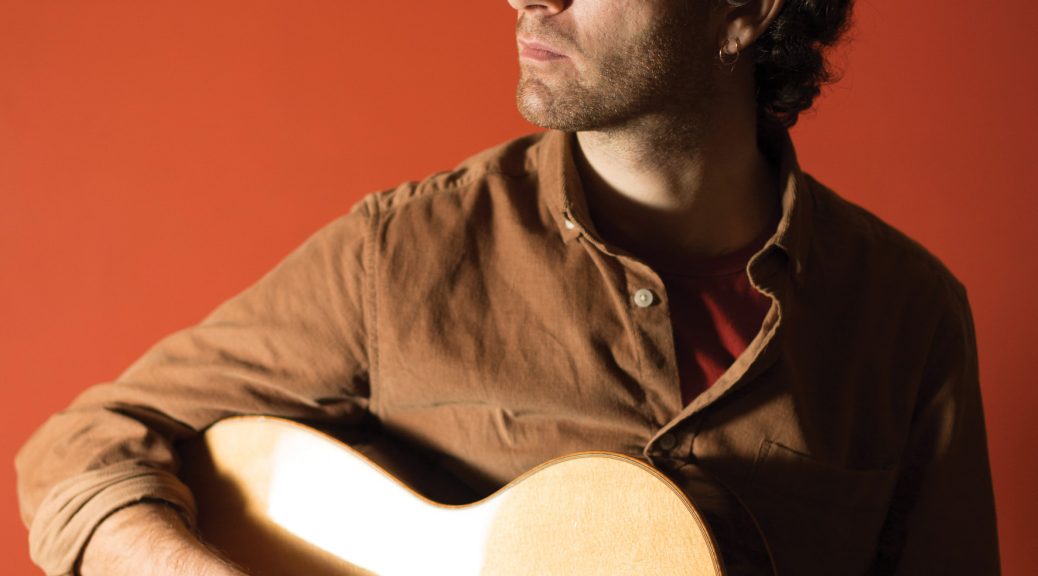 POSTPONED DUE TO SNOW RISKS. RESCHEDULED FOR JUNE 15.

After considering the risks to everyone concerned and assessing the ever-changing snow forecast, we have reluctantly decided that the sensible course is to call off this Friday’s concert. But the good news is that we have immediately rescheduled Ewan to visit us instead on Friday June 15.

Voice full of character and passion – and guitar skills to treasure

Ewan is a beautifully polished and cultured guitarist with a voice full of character. This former BBC folk award winner credits Martin Simpson and Dick Gaughan as influential in guiding him along a musical path that respects traditional songs and their role as social commentary. He is a modern-day troubadour and balladeer with a strong sense of fairness and justice, who fills his stories with a passion that is perfectly balanced by the peaceful serenity of his effortlessly skilful guitar playing. It’s a combination to treasure.