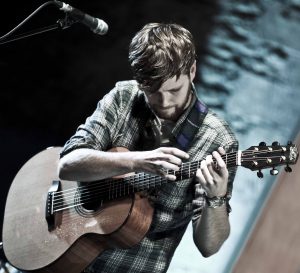 Engaging songwriter with a superb new album to showcase

Elliott made a storming and triumphant first appearance at the Ram Club, impressing all with his dazzling guitar and classy songwriting. Two years on, he brings back with him plenty of added maturity – plus his newly released album “Lost and Found”, which has been described as “one heck of a debut that never pauses to draw breath”, among many rapturous reviews. Great voice and thoroughly engaging presence.