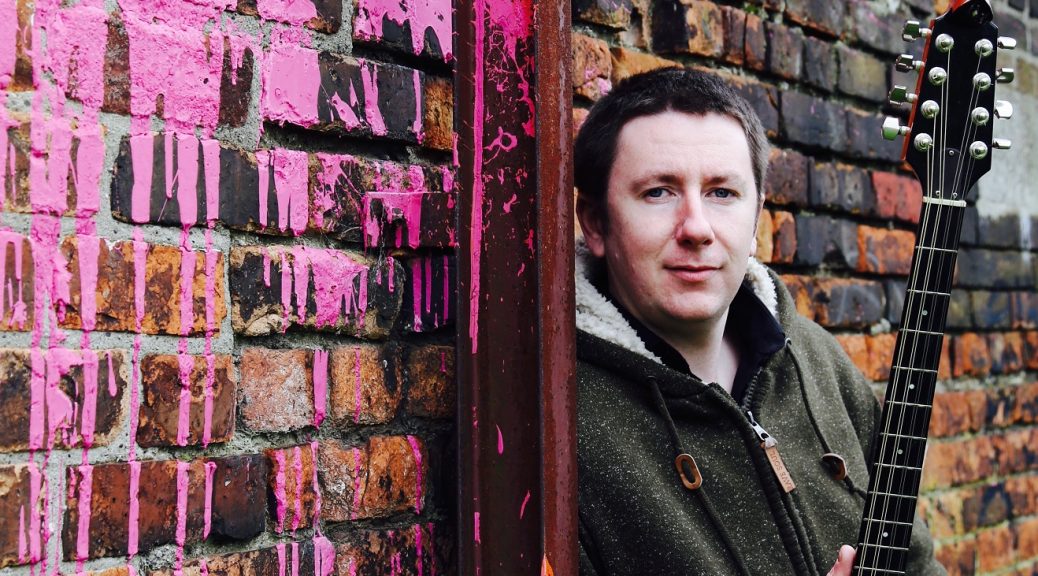 A spine-tingling voice – with plenty of Irish magic

What a voice this man has. Daoiri sings with a spine-tingling purity and clarity – with plenty of Irish magic – and he surely lives up to the title of his recently released album “True Born Irishman”. No wonder he became the All Ireland Champion Singer at the Fleadh in County Derry in 2013. On top of that, he is a delicate and rhythmic player of the Irish bouzouki. Daoiri only began performing at the age of 23 but has made a great impact since. He has a masters degree in Music Performance – so we are in for another treat.