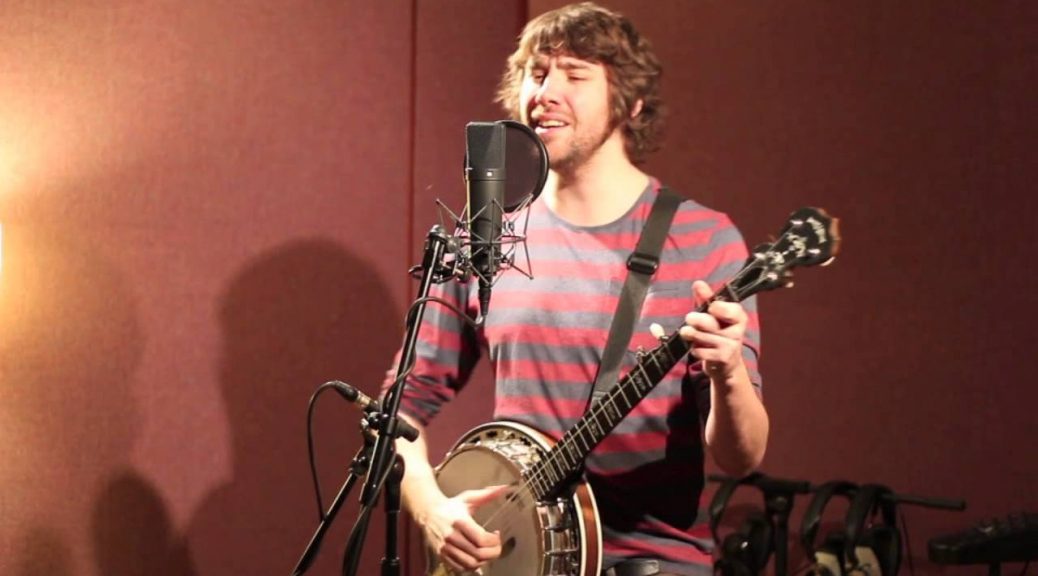 Virtuoso playing, a lovely singing voice and inspired songwriting make Dan one of the hottest acts around. He was nominated for the Best Musician prize at last year’s BBC folk awards and is acknowledged as one of the country’s – perhaps the world’s – finest exponents of the banjo. He has been called “the real deal”, “an inspiration”, “consistently brilliant” and “breathtaking”. Dan’s shows are an eclectic mix of styles, all rooted in British, Irish and American folk and all featuring his dazzling clawhammer banjo technique. Also a superb guitarist, with a lively wit and humour, Dan is full of surprises and really has the lot.