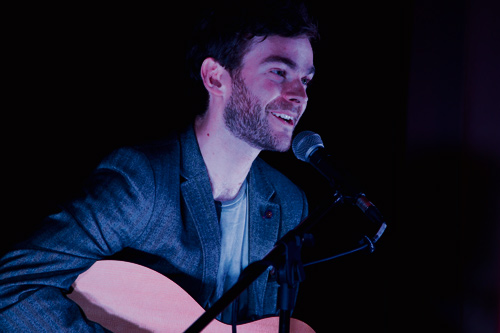 Having built up a formidable word-of-mouth reputation and won regional awards, Chris released his first album, “Apparitions”, late in 2015 and its gentle, haunting sounds won him huge acclaim. Live, his complex fingerstyle guitar playing has a maturity that belies his youth and his easy, relaxed singing voice is the perfect vehicle for the tales of ghosts and lovelorn mariners that feature on his album. He plays a winning mixture of his own songs and traditional pieces that are given a contemporary makeover.