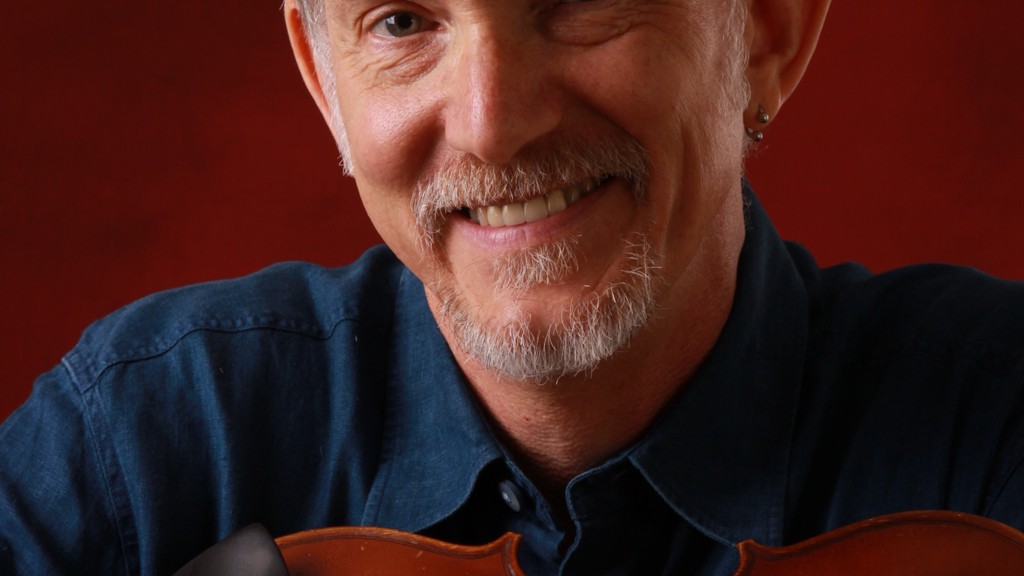 ‘An incredible power of history and tradition’ – real star quality

Bruce flies in from Los Angeles to kick off his UK tour on our stage. He has twice been nominated for Grammy awards, and he plays with the best – he appeared on Mark Knopfler’s 2015 CD “Tracker”, and he’s acknowledged by his peers for his excellence on fiddle, banjo and guitar. Linda Ronstadt said of him: “An incredible power of history and tradition in his vocal.” A performer with star quality.