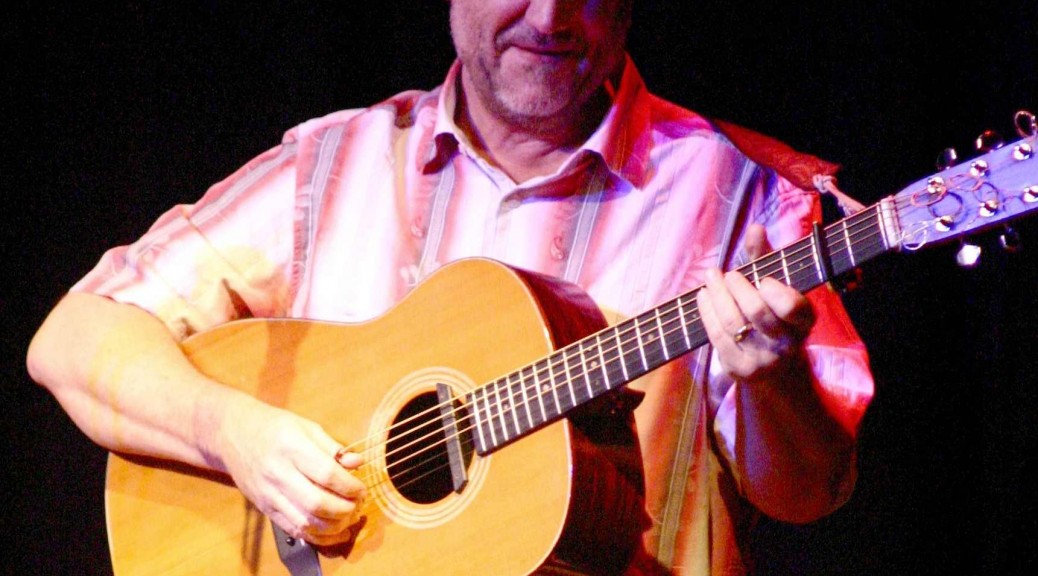 Bob’s warm voice, wrapped in a rich north-east England accent, is musical even when he’s talking. That he sings, plays a mean guitar, and has such a lavish repertoire of songs – as well as witty repartee – all make for a lyrical evening’s entertainment. After he last visited the Ram Club, Bob joined the cast of the acclaimed “War Horse” and will have just completed 18 months with the touring production when he graces our stage again. For a second opinion, Living Tradition says: “Surely one of the great voices of the whole of the Folk Revival.”