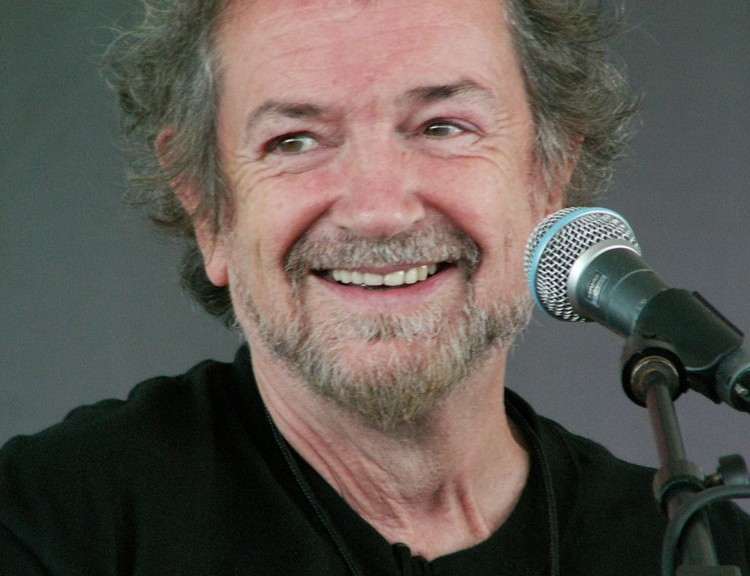 Great Irish singer who captures the soul of his country

A former Planxty star, Andy is one of the great Irish singers, able to capture the soul of his country. A nimble-fingered player and an accomplished songwriter, Andy has a huge and broad repertoire of both traditional and original songs upon which to draw, all presented with an unmistakable Irish polish, and many of them making a powerful plea on behalf of the victims of social injustice. We can expect humour and drama in generous portions.